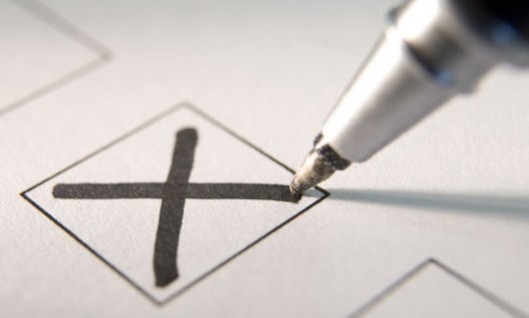 Local councils have been failing to check voter lists by making door-to-door visits – leading to a loss of no less than six million people from the electoral register, the BBC has reported.

This is before a new system comes into operation that will require people to put themselves on the register individually, rather than being registered as part of a household. This has been designed by the Coalition government and it is widely believed that it will discourage people who are not Tories or Lib Dems from registering – effectively rigging elections in favour of the ruling parties.

In addition, it is widely believed that the public in general is losing faith in democracy after being forced to put up with one government after another who have sidled into office with a minority of the vote – most people have voted against them. These governments have then imposed policies that have sucked prosperity from those who rely most heavily on the state for support, handing ever more cash and power to people who have too much of it already. The leaders of the Coalition government (the Conservative Party) were supported by around 29 per cent of the electorate in 2010 (although not all of the electorate voted).

In the light of this, it seems unfair to penalise our already put-upon councils for failing to go door-to-door – the Coalition has contrived to suck resources away from councils, meaning fewer officers are being asked to do much more work, and electoral matters could be deemed easy to sideline in favour of more pressing issues.

The story mentions Mid Devon Council, whose chief executive said he did not believe house-to-house canvassing was an effective use of resources when budgets were being cut.

So the electoral roll dwindles, faith in democracy stutters, leaving zealots to vote in the worst possible governments.

Is there an alternative?