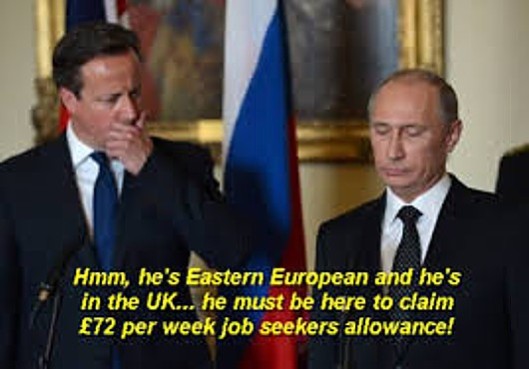 [Picture: I Am Incorrigible blog – http://imincorrigible.wordpress.com/2013/09/15/evidence-not-ideology-benefit-tourism-the-problem-only-fruitloops-and-tories-can-see/ – which agrees that benefit tourism is a non issue and distraction from the UK’s real problems.]

The UK is to cut the amount of time EU migrants without realistic job prospects can claim benefits from six to three months, according to David Cameron – who seems desperate to take attention away from Andy Burnham’s speech today on the Coalition’s unwanted privatisation of the National Health Service.

According to the BBC, Cameron said the “magnetic pull” of UK benefits needed addressing to attract people for the right reasons.

But the announcement seems to be deliberately confusing.

It seems this restriction will only apply to people born abroad who have had a job in this country and then lost it. They are the only migrant group currently allowed to claim JSA for six months before the benefit is cut off “unless they [have] very clear job prospects”, as Cameron put it in the BBC article.

EU migrants who were claiming benefits in their own countries must fill in an E303 form in order to receive benefits at the destination country – which are issued at the same rates as in their country of origin for a total of three months only. Failure to find employment in that time means the loss of the benefit or a return to the country of origin.

The BBC article is vague about this; it’s as if Auntie – and Cameron – are trying to hoodwink you (shurely shome mishtake? – Ed) into thinking he is restricting benefits for people who come here looking for work, which is something he cannot do.

Perhaps Cameron is trying to avoid the embarrassment created by his last attempt to claim he was doing something about immigration; he announced five proposals, one of which related to all employers (quadrupling fines for those that do not pay the minimum wage), while the other four were already part of the law of this land.

That little Con was exposed very quickly, on this blog and others.

Note also that he is still trying to say people are coming here from abroad in order to claim our benefits.

That is a lie.

Considering the timing of this announcement, it seems likely that Cameron wanted something to take attention away from Andy Burnham’s speech on the Coalition’s dirty little backroom deals to privatise more of the NHS, reported on this blog earlier today.

He must be scraping the bottom of the barrel.