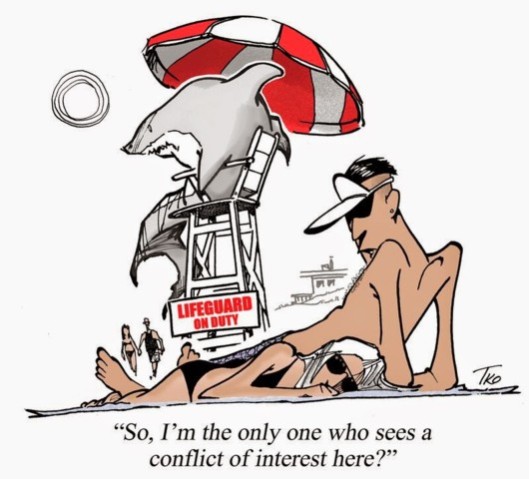 The Coalition government has named the company that is to carry out its new programme to discourage people from claiming incapacity benefits – and, like all Coalition decisions, it is a disaster.

The contract for the new Health and Work Service in England and Wales will be delivered by Health Management Ltd – a MAXIMUS company.

This is triply bad for the United Kingdom.

Firstly, MAXIMUS is an American company so yet again, British taxpayers’ money will be winging its way abroad to boost a foreign economy, to the detriment of our own.

Next, MAXIMUS is already a Work Programme provider company in the UK. The Work Programme attempts to shoehorn jobseekers – including people on incapacity benefits – into any employment that is available, with the companies involved paid according to the results they achieve (on the face of it. In fact, it has been proved that the whole system is a scam to funnel taxpayers’ money into the hands of private firms as profit, whether they’ve done the work or not). Health and Work, on the other hand, is a strategy to slow the number of people claiming incapacity benefits with an assessment system – think ‘Work Capability Assessment’ designed to fast-track sicknote users back to their jobs.

It’s a win-win situation for the company and a clear conflict of interest – logically the firm will concentrate on whichever activity brings it the most UK government money. MAXIMUS may claim there are ‘Chinese walls’ to prevent any corruption, such as one activity being carried out by a subsidiary, but this must be nonsense. MAXIMUS will do what is best for MAXIMUS.

Thirdly, we have a new layer of bureacracy to torture sick people who only want peace and quiet in order to get better. Look at what Vox Political had to say about the scheme when it was announced in February:

“‘The work-focused occupational health assessment will identify the issues preventing an employee from returning to work and draw up a plan for them, their employer and GP, recommending how the employee can be helped back to work more quickly.’

“Health doesn’t get a look-in.

“No, what we’re most probably seeing is an expansion of the “biopsychosocial” method employed in work capability assessments, in an attempt to convince sick people that their illnesses are all in their minds. Don’t expect this approach to be used for people with broken limbs or easily-medicated diseases; this is for the new kinds of ‘subjective illness’, for which medical science has not been prepared – ‘chronic pain’, ‘chronic fatigue syndrome’, fibromyalgia and the like.

“People with these conditions will probably be sent back to work – with speed. Their conditions may worsen, their lives may become an unending hell of pain and threats – I write from experience, as Mrs Mike spent around two years trying to soldier on in her job before finally giving up and claiming her own incapacity benefits – but that won’t matter to the DWP as long as they’re not claiming benefits.”

That previous article was wrong, in fact. There is a health angle to this.

It is a plan to stitch us all up.