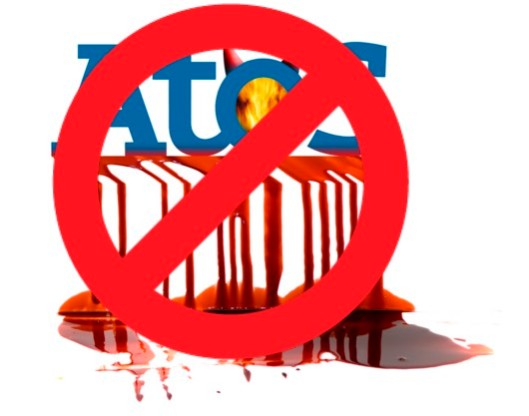 Here’s an example of the rise of the social media at work; our influence is building and people of influence are starting to rely on us. Congratulations to the Disability News Service for this coup:

MPs have used evidence provided by Disability News Service (DNS) to accuse the outsourcing giant Atos of lying in the document it used to win a £184 million disability assessment contract.

Members of the Commons public accounts committee were quizzing senior civil servants in the Department for Work and Pensions and top executives from Atos and Capita about the implementation of personal independence payment (PIP).

But it was Lisa Coleman, an Atos senior vice president, who bore the brunt of the committee’s anger, thanks to concerns DNS had passed to the committee about the way the company won the contract to assess PIP claimants across London and the south of England.

The concerns have been raised over the last 18 months in a joint investigation by DNS and the disabled journalist Richard Butchins.

You can find the rest of the article here.

Vox Political supports investigative journalism!
But we cannot continue without readers’ contributions.
Without YOUR help, we cannot keep going.
You can make a one-off donation here:

6 thoughts on “‘Liars!’ MPs use DNS investigation to accuse Atos over PIP contract”