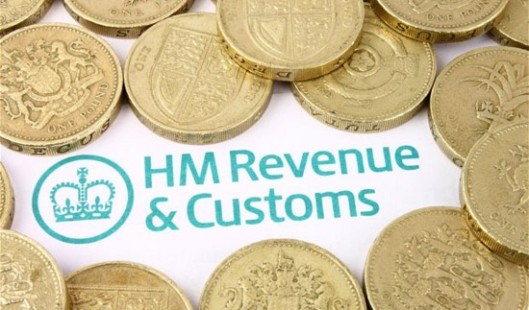 Don’t you hate it when people avoid telling you things you ought to know?

George Osborne’s budget speech never mentioned the new power granted to HM Revenue and Customs, allowing it “to delve into Britons’ bank accounts for money that officials think is owed in unpaid taxes, in a move which critics have warned leave officials ‘a law unto themselves’,” according to the Huffington Post.

The trouble is, I’m not sure whether this is really a bad thing, or a useful tool in the battle against corporate and mega-rich tax avoiders/evaders.

Here’s what the HuffPost had to say:

“The Chancellor slipped details of the move out in the Budget’s Red Book, which stated that HMRC will be able to take money from people who owe officials over £1,000 in tax.

“Officials will only be able to use the power for Britons who have been asked ‘multiple times’ by debt collection officials to pay, and must leave at least £5,000 in the account.

“‘This brings the UK in line with many other tax authorities which already have the power to recover debts directly from an individual’s account, such as France and the US,’ the Budget reads.

“Once HMRC takes the money, the taxpayer will have 14 days to get in touch and set up a payment plan, otherwise officials will keep what they have taken.

“Osborne’s Budget also gave HMRC the power to take money from those they suspect of unfairly avoiding tax, with money only handed back – with interest – if the taxpayer wins a legal challenge in the courts.”

Vox Political does not earn enough to pay taxes.
This independent blog’s only funding comes from readers’ contributions.
Without YOUR help, we cannot keep going.
You can make a one-off donation here: