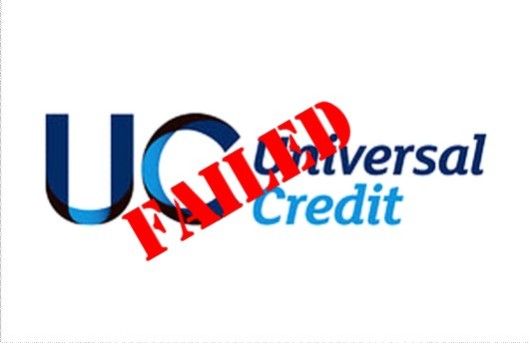 Part-time workers who are judged to be doing too little to find full-time work could have their Housing Benefit sanctioned by the government when Universal Credit comes into full force, according to Inside Housing.

The revelation is the latest in a long line of benefit betrayals to be inflicted on the poor by the Coalition government. The new development also means landlords stand to lose out.

The Department for Work and Pensions has confirmed to Inside Housing that under Universal Credit, where a tenant is working less than 35 hours per week at minimum wage and is not eligible for JSA or ESA, then the housing element can be sanctioned instead.

It seems clear that the government is determined that it should be able to take income away from everyone who is not being properly paid by their employer. Does this seem fair to you?

Under the present system, Housing Benefit is paid direct to landlords, meaning sanctions against tenants can only be applied to out-of-work benefits like Jobseekers’ Allowance or Employment and Support Allowance. The aim is to use Universal Credit to spread the threat of sanctions so that it covers people in low-paid work as well. Would you consider any government that did this to be standing up “for hardworking people”?

The article quotes a DWP spokesperson who said: “It is only right that people claiming benefits should be aware that not sticking to the rules can have a consequence.”

This, of course, assumes that a person is breaking the rules if their employer refuses to improve their working conditions… but we know that the government has altered working conditions to ensure that employers are under no pressure to do so; the benefit cap, and the one per cent limit on the annual uprating of benefits have ensured that people without jobs will become continually worse-off, so those who are in work cannot demand pay increases for fear of being handed their P45s and told that someone else will do their job for less.

Are these the actions of a government that believes we are “all in it together”?

If anybody thinks they can find justification for this behaviour, please get in touch.

20 thoughts on “Coalition to impose sanctions on housing benefit”